Imagine being in the room the first time an iconic piece of music is recorded. Imagine being there when David Gilmore first strummed the B-Minor twelve bar blues chords of Money. Imagine having been one of the select few to have witnessed George Harrison and Paul McCartney lay down the vocals for Here Comes the Sun. Imagine standing frozen in awe as the soft haunting voice of Paul Simon merged with the throaty Zulu isicathimiya harmonies of Ladysmith Black Mambazo when they recorded Homeless for the first time.

Imagine being the first person to jump out of their red padded chair as the brass section of the London Philharmonic Orchestra erupted into the first 8 seconds of what would become the iconic Star Wars intro. Imagine the first time Howard Shore’s wispy, enchanting minor-key string melody from the main theme of The Lord of The Rings ever emanated from a studio monitor.

Bowers and Wilkins IS there. A key part of the magic. Some of history’s most iconic film scores and albums were originally mixed and mastered on B&W speakers. They’re the preferred choice of some of the most respected sound engineers in the world, and a mainstay at arguably the greatest recording studio on planet earth: Abbey Road Studios. 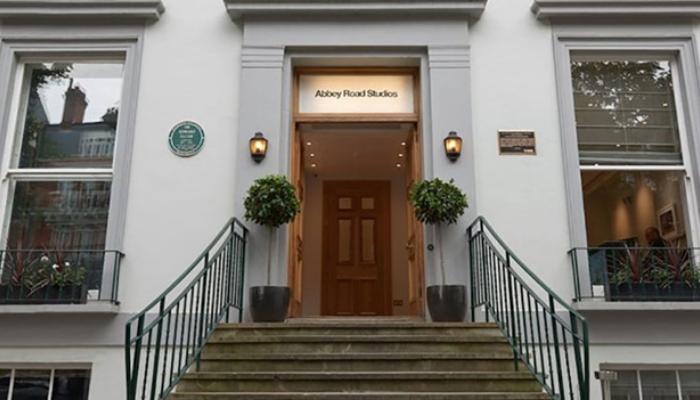 That last statement may sound somewhat arrogant, but it’s pretty hard to argue with the pedigree. Here are some highlights.

While these are just a small sampling of Abbey Road Studios long list of completed works, they illuminate why it has earned its reputation of being the best in the world, and continuously looked to in the industry as a beacon for creativity and technological excellence.

This year Abbey Road celebrates its 90th anniversary. In 1931, the Gramophone Company had merged with Columbia to become Electrical and Musical Industries (EMI). The original EMI facility was actually the first purpose built studio in the world, and contained three small studios that all still exist to this day. Among those, Studio 3 is the only one to have seen major changes. Having played host to rock royalty like The Beatles and Pink Floyd, to more recent artists like Lady Gaga and Florence + The Machine.

In the early years Abbey Road was at the center of the jazz and pop scenes. Titans like Glenn Miller, Little Richard and Gerry and the Peacemakers were all dominating the charts and cranking out hits from the Abbey Road Studio floors. 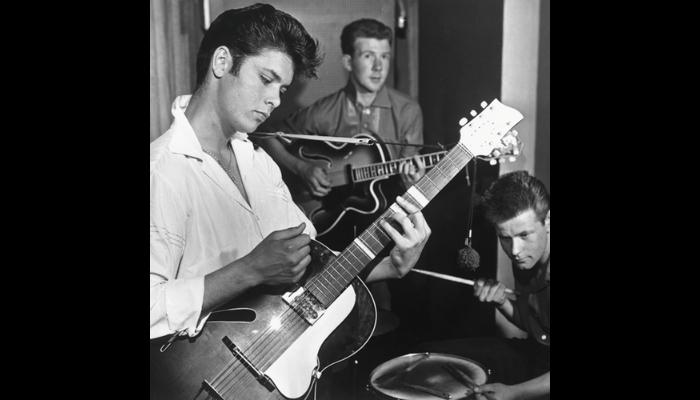 However it wasn’t until the 60s and 70s that the studio really exploded into the spotlight. Thanks in no small part to four young men from Liverpool: The Beatles. A total of 190 of the 210 songs they would go on to record during their world changing run were recorded at Abbey Road. They would end up selling 600 million albums worldwide, and would name their final studio album after their favorite place to create. The Beatles spent most of their time occupying what today may be the single most famous recording space in the world: Studio Two. 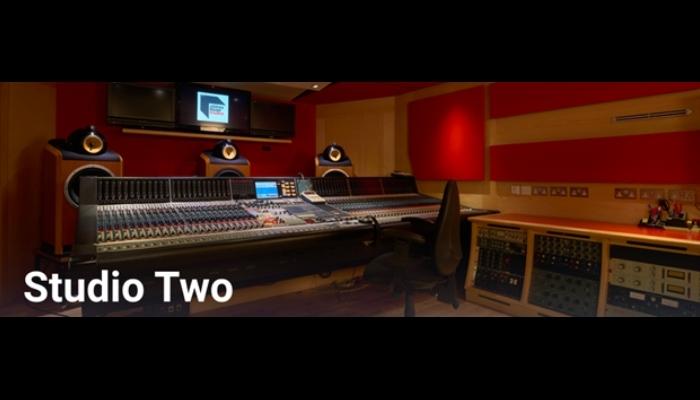 John, Paul, Ringo and George spent so much time there in fact the old rules of strict 3 hour session limits were cast out the window in favor of all nighters. Abbey Road has even kept many of the artifacts of their golden years as well. From the 4 track used to record many an early Beatle track, to the Lady Madonna piano Paul McCartney used to perform the song of the same name.

Since first opening in 1932, Studio Two has played host to a veritable who’s who list of pop and rock household names. From Pink Floyd and Ella Fitzgerald, to more recent acts like Ed Sheeran and Panic! At The Disco. Bowers & Wilkins has long been the preferred speaker of Abbey Road’s studio engineers due to the precision they offer. Currently, the Nautilus 801s are supplying the sound in the Studio Two control room. While the 800 D3 series are deployed in the iconic Studio One - the world’s largest purpose built recording space. 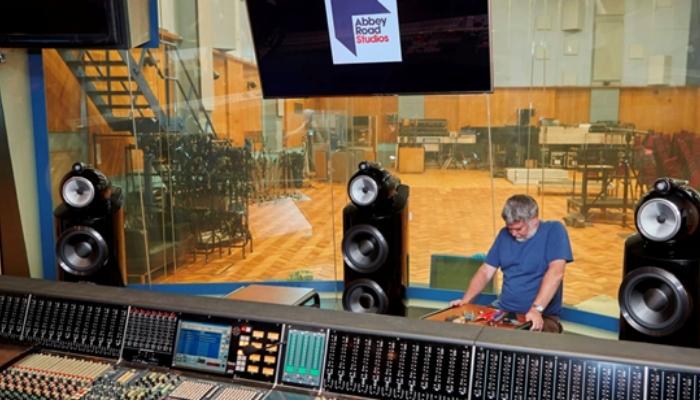 Abbey Road’s legendary engineers know all too well the importance of speaker placement. Head of Technical Services Simon Campbell said, “We have a marker on the wooden floor in front of the console indicating the optimum engineering position. With the centre 800 D3 straight ahead, the left and right 800 D3s are placed 30° either side of that and all at equal distance from the marker. We then pivot the left and right speaker ever so slightly around their respective front-centres so they are not aiming directly at the middle of the engineer’s head. The target should be just behind their head so there’s a realistic sweet-spot.”

At Definitive we deploy the same best practices and precision when tuning Bowers and Wilkins speakers in our clients homes and in our showrooms. 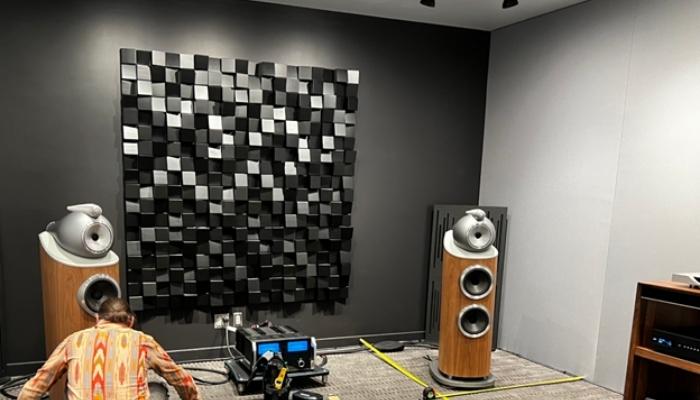 With the release of the new 700 D3 series from Bowers and Wilkins we’ve been tuning a lot lately in Seattle and Bellevue. Ever wonder what your favorite track or album sounds like on the loudspeakers trusted by the best engineers and producers in the world? If not, you should. You have no idea what you’re missing. Let us show you. But be forewarned…

…once you know, there’s no going back.

From Outdoor Hangout to Backyard Bash — Which Waterproof Speaker Do You Need?
5 Tips to Make Your Speaker Last a Lifetime [+1 Bonus!]
In-ceiling Speakers: Are They Any good? 5 Reasons You Need Them
How to Find the Perfect Sound System for Your Space
Subwoofers: What Are They & Do You Need One for Your Sound System?